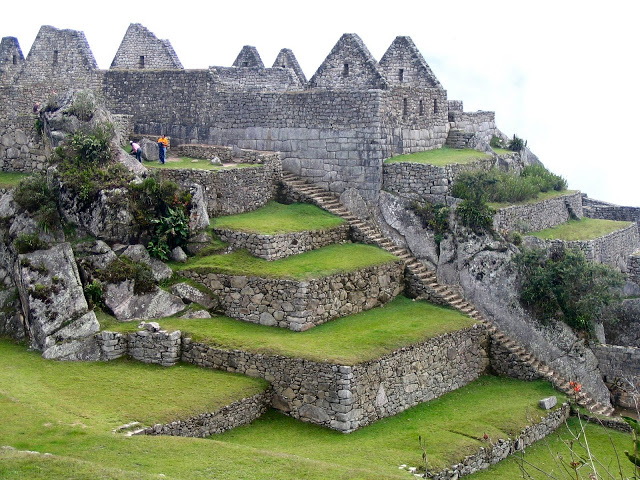 The Sacred Plaza is located in the far western side of the Urban Sector in a naturally elevated position. The plaza is home to three important buildings: The Main Temple, The Three Windowed Temple and the Priest’s House. Within the plaza there are also three mysterious stones: the first a large low lying flat stone thought to have been used as an altar; the second a much smaller and taller quadrangular block thought to have also been used as an altar; and the third stone in the shape of a rhombus, of which its corners point to the four cardinal points.

The view from the rear of the Sacred Plaza takes in the Vilcantoa Valley and mountain range. To the far right close to the river you can just see the start of the modern hydroelectric plant. 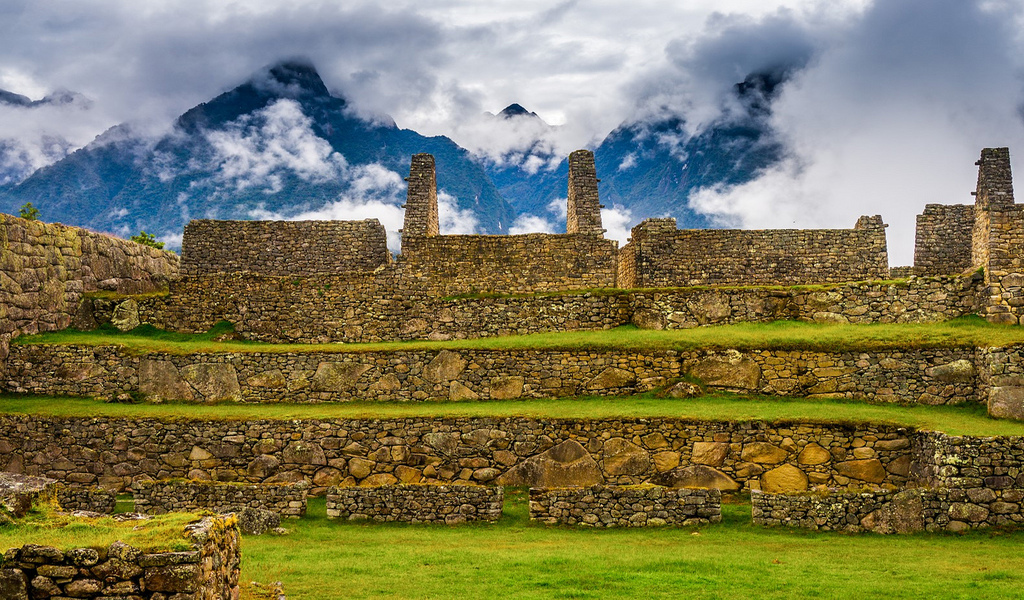 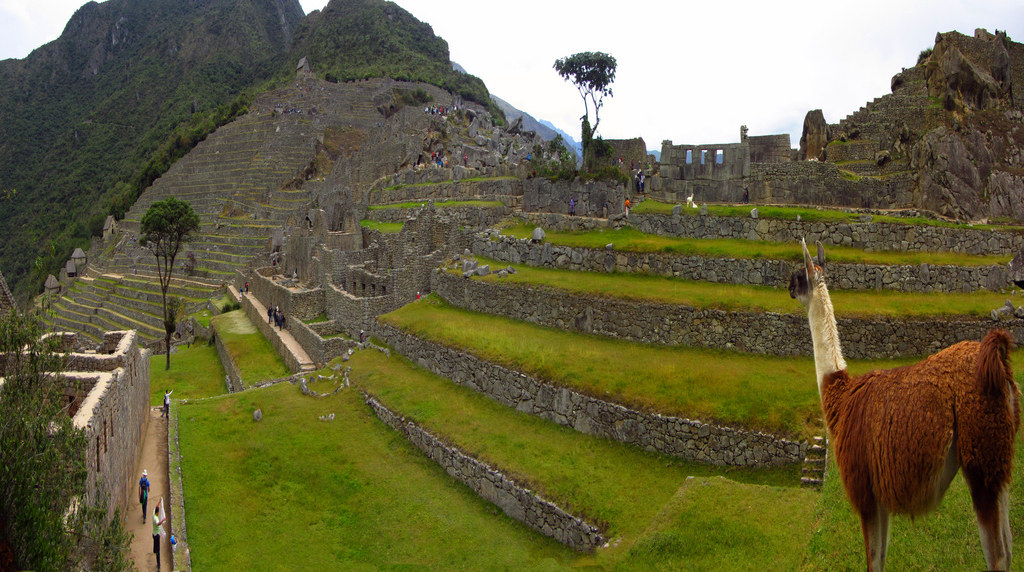 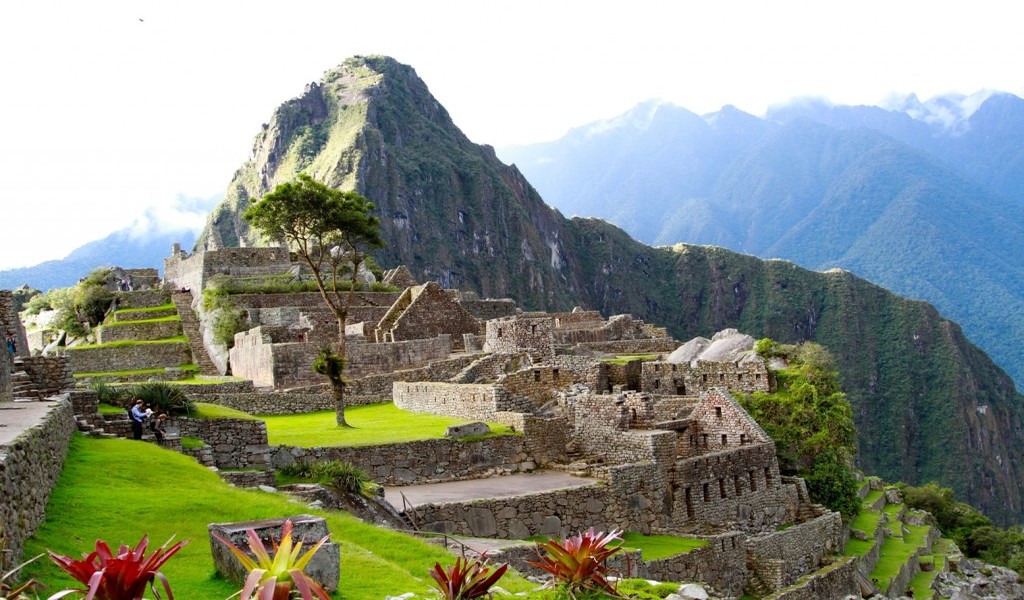 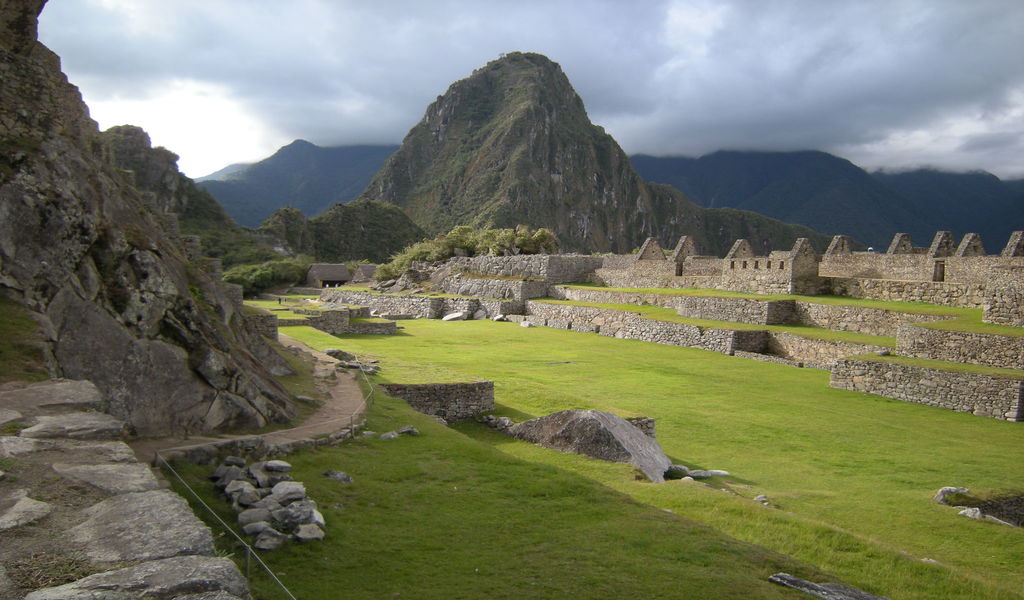